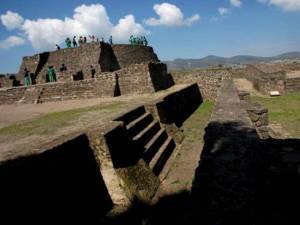 During one of the worst defeats of Spanish explorers in 1520, the native people of what is now Mexico City, known then as the Acolhuas, captured some 550 conquistadors, including women and children, who had been continually invading their land. The natives, angry and exhausted from the ongoing threat of attack, eventually became more than restless and decided to take matters into their own hands. The town where the rebellion occurred was called Zultepec-Tecoaque and now serves as an archaeological treasure trove just outside Tlaxcala, Mexico. But despite the many Spanish accounts of what happened that year in 1520, archaeologists have recently found they were missing a big part of the story, the part where the natives devoured their enemies. 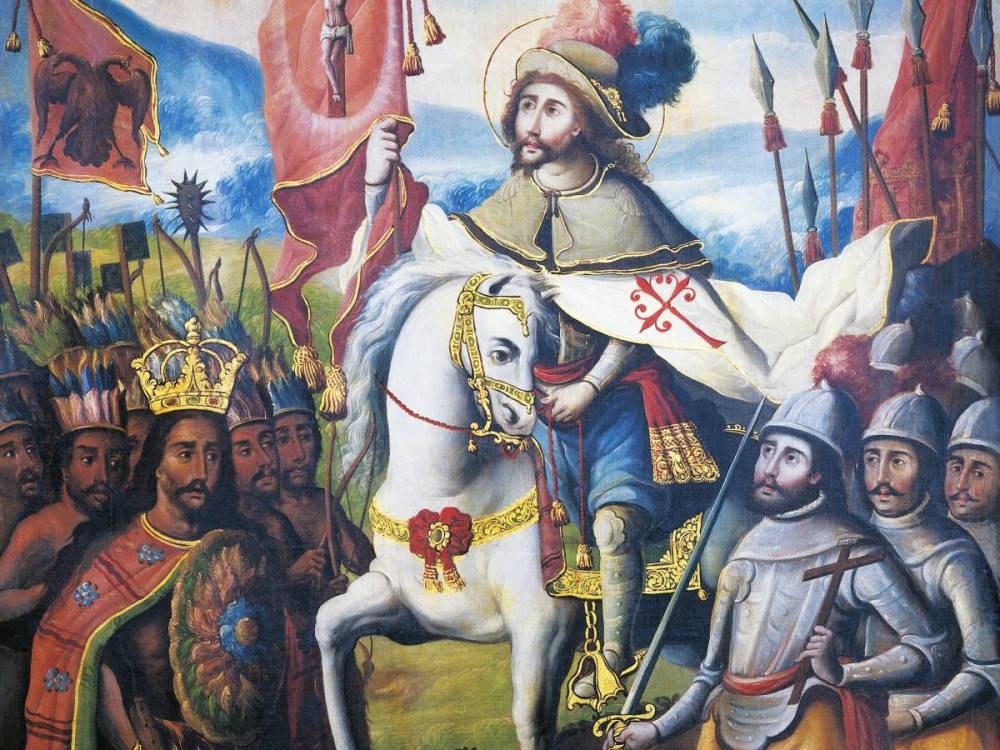 Hernan Cortés arrived on the shores of Mexico in 1519, looking to conquer a new world and discover the endless riches within. We’ve all heard the stories. He made many allies in the Aztec empire, but he also fought many native warriors and quickly set his sights on removing the current ruler Montezuma II and taking over the region. While he was largely successful in this pursuit—and well on his way to usurping the empire—he made the dangerous mistake of underestimating the seething stamina of the natives. 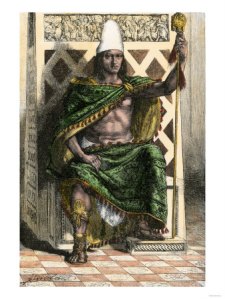 The Aztec king and his people were mostly overwhelmed by the powerful horses and sophisticated weapons of the Spanish, already imagining what such force could do to their livelihood. As a result, Montezuma tried to bribe Cortés to leave, but instead, the famous conquistador and 1,000 of his Tlaxcaltec warriors were allowed to enter Tenochtitlan without incident. But when the unsuspecting king decided to greet the invaders with honor, he was immediately captured and placed under a watchful eye. When Cortés felt heard about the arrival of a Spanish convoy, he led his army out of Tenochtitlán to meet them and establish his dominance with the new commander. He left behind a garrison of 80 Spaniards and a small group of Tlaxcaltecs to guard the Aztec king and ensure the success of the Spanish campaign. 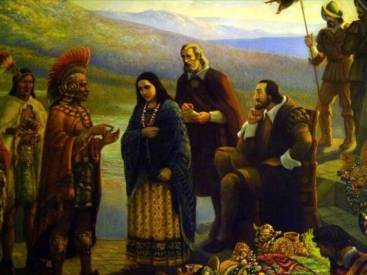 During Cortés’s absence, the natives became increasingly frustrated with the state of their land and the disgraceful captivity of their king. Even though their leader Montezuma strongly advised them to stay calm and surrender to Spanish influence, the men of the area could no longer tolerate the insolent invasion and debasement of their ways. This native rebellion continued to grow, and when Cortés returned a few months later with the new conquistadors, he found the area had dissolved into violence and bitter conflict. Sensing the possibility of defeat—and running low on food—Cortés and his men fought their way out of the capital, leaving behind roughly 550 people from the recent convoy. It was a tough defeat for Cortés whose men suffered La Noche Triste when many of them drowned in Lake Texcoco trying to sail away with the Aztec treasure. But it was an even tougher defeat for Montezuma the king, who died in the fighting. The unfortunate group left behind consisted of about 15 conquistadors, along with many Indian allies, foot soldiers, women, and children—not to mention domestic animals like pigs and horses. 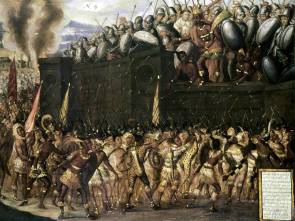 The departure of Cortés signaled victory to the natives, and they were quick to turn on those who had arrived Spanish carrack and who now sat defenseless without the Spanish army. For a long time, historians did not fully understand what transpired after this event, but a recent archaeological discovery has illuminated some of the darker points. As it goes, it wasn’t long before the natives took them all captive and locked them away in door-less cells, where they held them for about six months. During that time, the men of the Tenochtitlán rebellion took their time decapitating, sacrificing, and cannibalizing all 550 of the convoy members—including the women, including the children, including the horses. The bones and artifacts say it’s so. 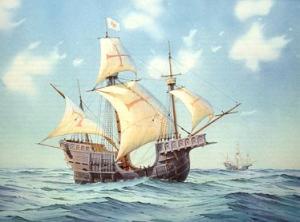 Although shocking today, the practice of cannibalism throughout history has always been a fascinating one. While it’s not entirely clear why those particular Aztecs decided to eat their prisoners, it likely had a lot to do with their fear of the Spanish enemy and the need to completely and entirely destroy them. According to many historians and experts on the subject, human sacrifices and cannibalism were often meant to please the watchful gods and find protection from harmful entities. By eating the flesh and organs of their most feared and dreaded enemy, the Aztecs could “internalize” the power of the Spanish invader and hopefully use it to vanquish them—it was a brutal yet intrinsic part of their warring beliefs. Archeologists also report finding the eaten remains of the horses but the intact bodies of many domesticated pigs—a discovery that suggests the Aztecs did not understand the role of such a beast and decided it best not to ingest them. 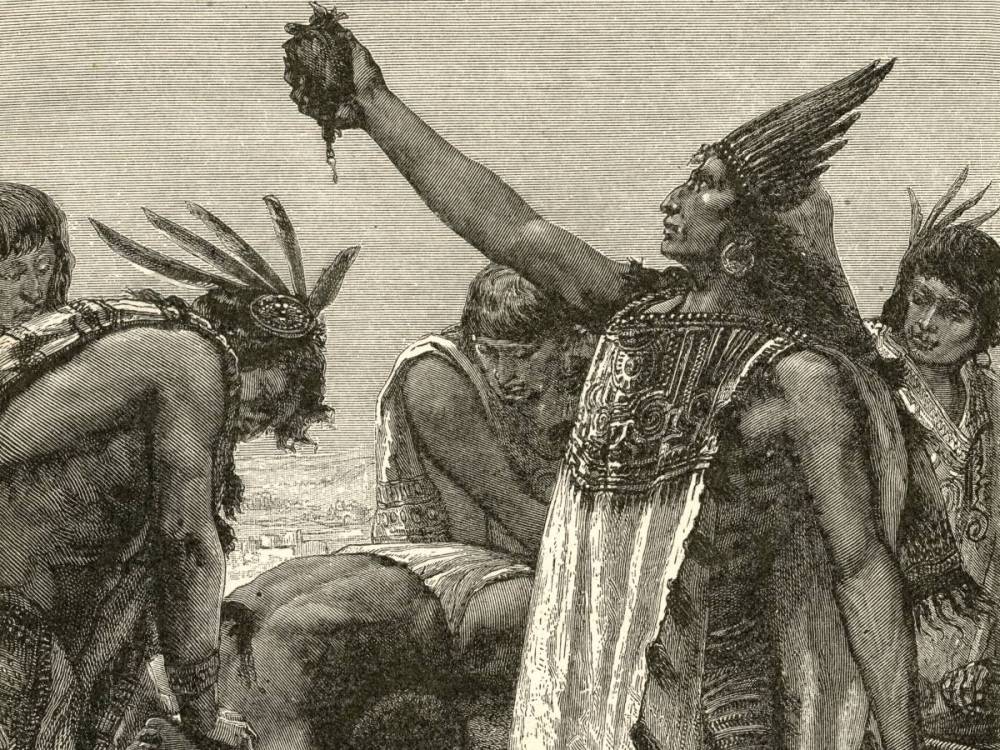 Of course, Spain did eventually conquer Mexico and beat the Aztecs once and for all. But, for a long time, even historians were unclear about what actually took place after the arrival of that second Spanish ship. Excavations at the site of Zultepec-Tecoaque have just recently revealed some answers to that question in the form of artifacts a great massacre in 1520. Found were figurines showing human sacrifices to the gods and public beheadings. And hundreds of bones were found—ancient remains of the prisoners who suffered a hideous fate—showing archaeologists how the bodies were ripped apart and cut marks left on the bone as the meat was sliced away for eating. 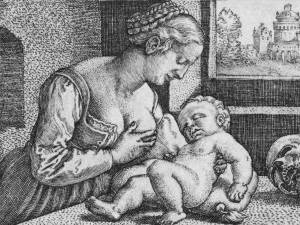 According to the findings, the women and children of the convoy received no special treatment and may have faced even worse torture as the natives tried to prove their bravery and ferocity to the gods. Among the artifacts were bones and various relics to support this theory. In one case, female remains tell the story of a woman who was clearly sacrificed on the town plaza, dismembered, and placed ceremoniously with the skull of her one-year-old child positioned carefully on her lap. Of course, there are theories why such a gruesome practice would take place, but no one really knows the answer. Obviously, the Aztecs found this process meaningful in some, brutal and terrifying, for sure—but still just a part of their cultural practice in the art of war. 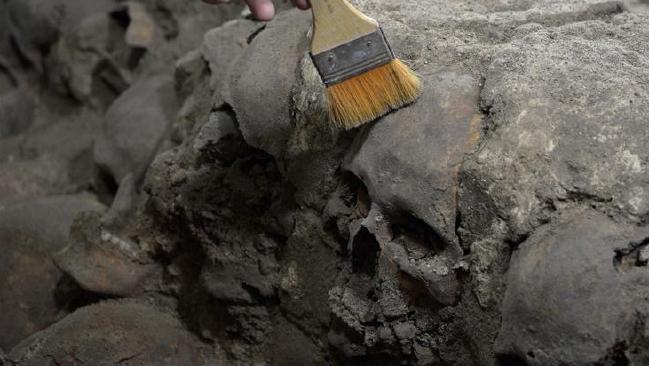 History is often written by the victorious, and the Spanish were no exception. They kept excellent records of their exploits and wrote many regaling stories of their successful conquests. But their accounts of the 1520 massacre after the departure of Cortés were less than detailed, saying nothing about women and children from the convoy being murdered. Nonetheless, the bones tell a different story and are a testament to the strength of the indigenous resistance and the bloody conflicts surrounding the arrival of the conquistadors—an arrival that would eventually lead to the destruction of the Aztec empire. 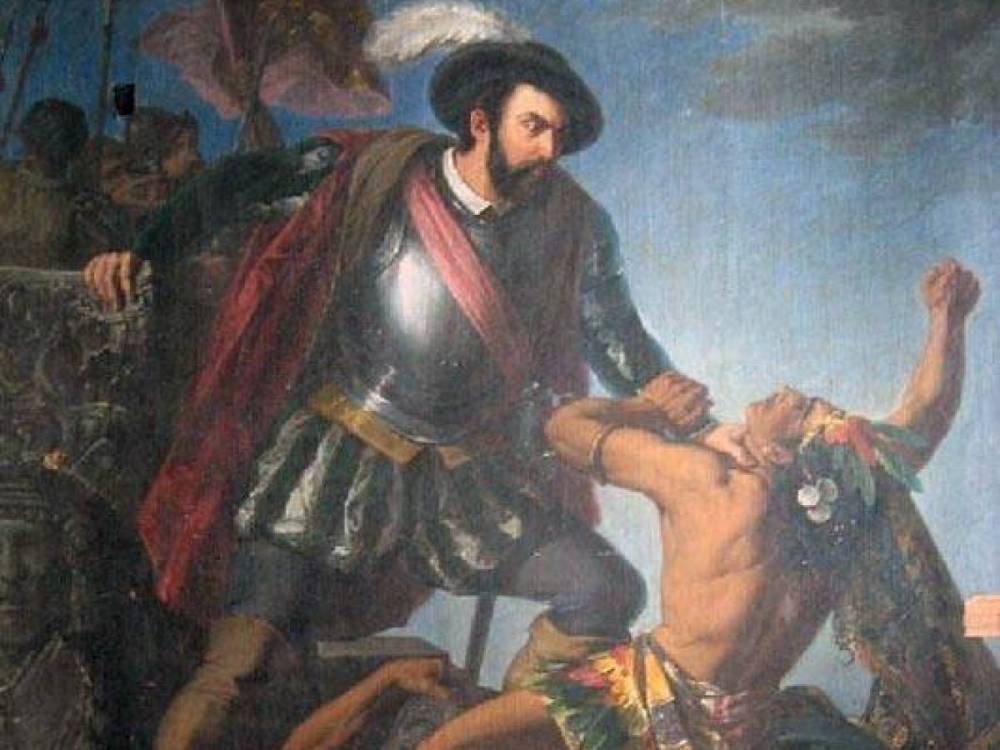 Considering the vast wealth of the Spanish, it stands to reason the Aztecs may have wanted some of this precious gold and jewels for themselves. But when examining the evidence of discovery, it became evident they were indifferent to the value of the Spanish treasures. A prized and elaborately detailed majolica plate from Europe was discovered on the site, tossed randomly into the wells, as were spurs, stirrups, and even jewelry—all of which were no use to the Aztecs. However, some of the horses’ bones were carved into useful objects, like tools and musical instruments. 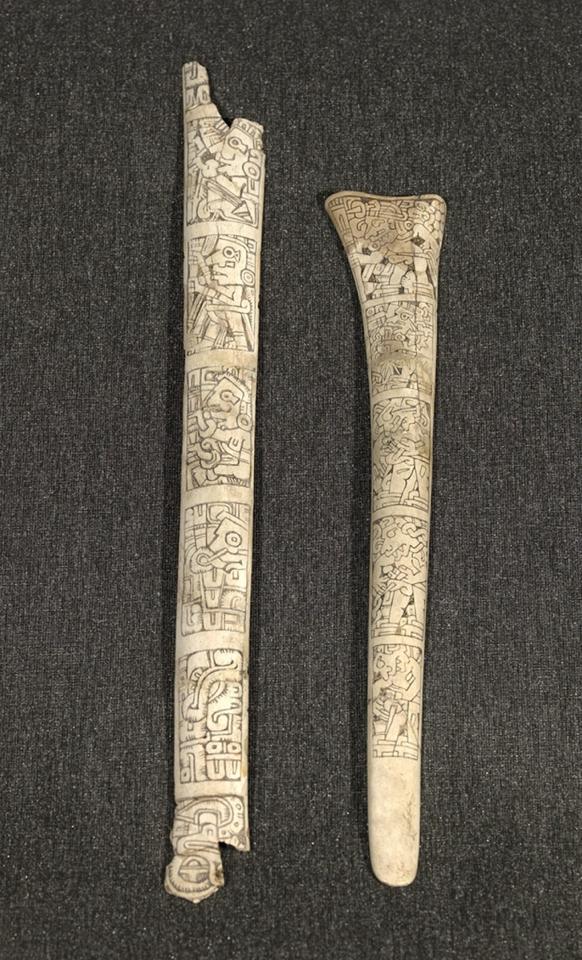 At this point, the natives became concerned. Yes, they had annihilated the latest wave of Spanish conquerors and driven Cortés out-of-town, but what would happen when he returned to find half his entourage mutilated and eaten? Surely, it would not be good. Knowing Cortés had the strength of many warriors behind him, the natives feared his wrath and perhaps tried desperately to hide what they had done. Because the majority of the artifacts were discovered in deep and well-preserved wells behind the walls of Zultepec-Tecoaque, researchers believe they had been thrown down there all at once in an attempt to keep them secret. It was likely this decision that allowed archeologists to stumble upon so many carefully contained artifacts at once. As the theory goes, when the natives heard Cortés was soon approaching, they filled up the wells, left a few bloody warning signs behind, and abandoned the town. 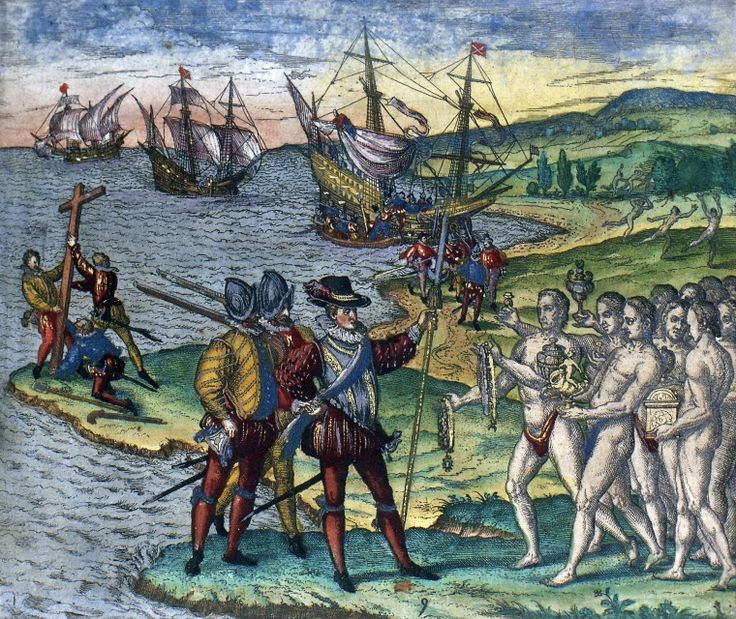 But let’s be real—Cortés was not one to be trifled with. When he and his men finally returned to Tenochtitlán and found some severed heads from the convoy nailed to a wooden “skull rack,” they laid a 93-day siege of the capital, capturing and eventually executing the new Aztec ruler, Cuauhtémoc. Fueled by his own fury and determined to besiege Tenochtitlán, just an artificial island in Lake Texcoco, he stationed an army at the end of each causeway where he could bombard any approaching attacks. Cortés and his armies continued to push into the city, eventually taking over the 80,000 square miles completely on August 13, 1521, in what would become known as the Siege of Tenochtitlán and the decisive end to the Aztec empire.