The women of ancient Egypt were in a class by themselves, often living a life of opportunity, independence, and sexual freedom unlike that of any other major civilization. While most common women were still expected to embrace the role of mother and wife, mostly out of a state of pragmatism, women of noble birth were afforded the luxury of living life on their own terms.

The ancient Egyptians strongly believed the universe was comprised of masculine and feminine energy, both of which held equal power. It was this esteem for both genders that led to some of the first female rulers ever recorded in history. Based on tomb discoveries and hieroglyphic messages, many believe ancient Egypt had a woman pharaoh as early at 2970 B.C. who ruled with the same level of influence as any man before her. While it is estimated there were other women who followed her legacy, the most famous female rulers was the powerful Hatshepsut, the beautiful Nefertiti, and the famous Cleopatra who ruled Egypt at the tender age of 17. These women went on to become some of the most memorable monarchs of all time.

Turning a profit was not just for men in ancient Egypt. Although women were often relegated to motherhood and keeping the home, they were also afforded the option of curating their own businesses and making their own money. This ability gave them a great deal of financial freedom and allowed them to enjoy considerable independence. If a woman could afford a servant to care for her children, she was free to pursue all sorts of careers such as making perfume, dancing, playing music, selling clothing, becoming a doctor, or even working in the priesthood. They faced no professional limitations because of their gender.

In most early societies, a woman could never be married without her father’s permission. Even worse, women were typically married off by their families for political or financial reasons, not for love. This was not the case in ancient Egypt, as marriage was considered a natural state for people of all classes and one that should be genuinely enjoyed. Adultery was, of course, forbidden, however, women of this time were allowed to choose their own marital status and could even file for divorce. Marriage was not permanent and was not imposed, a philosophy that was positively revolutionary for such an ancient culture. 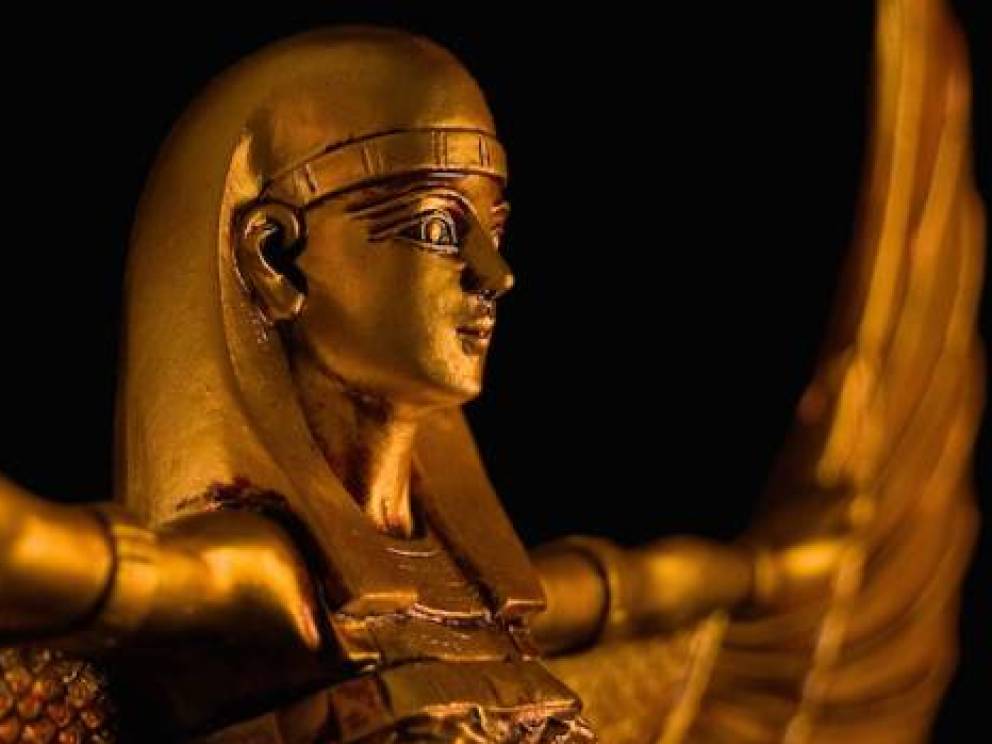 Unlike now, gender was quite fluid in ancient Egypt, and many female goddesses also possessed male characteristics. Rather than being forced to adhere to one male icon, women of Egypt were allowed to praise the wisdom, strength, and beauty of powerful female goddesses such as Isis who was cunning, devoted, and eventually considered to be the mother of all things. Women were encouraged to determine their own spirituality around the deities and to embrace the human traits of the goddesses they most wanted to emulate. 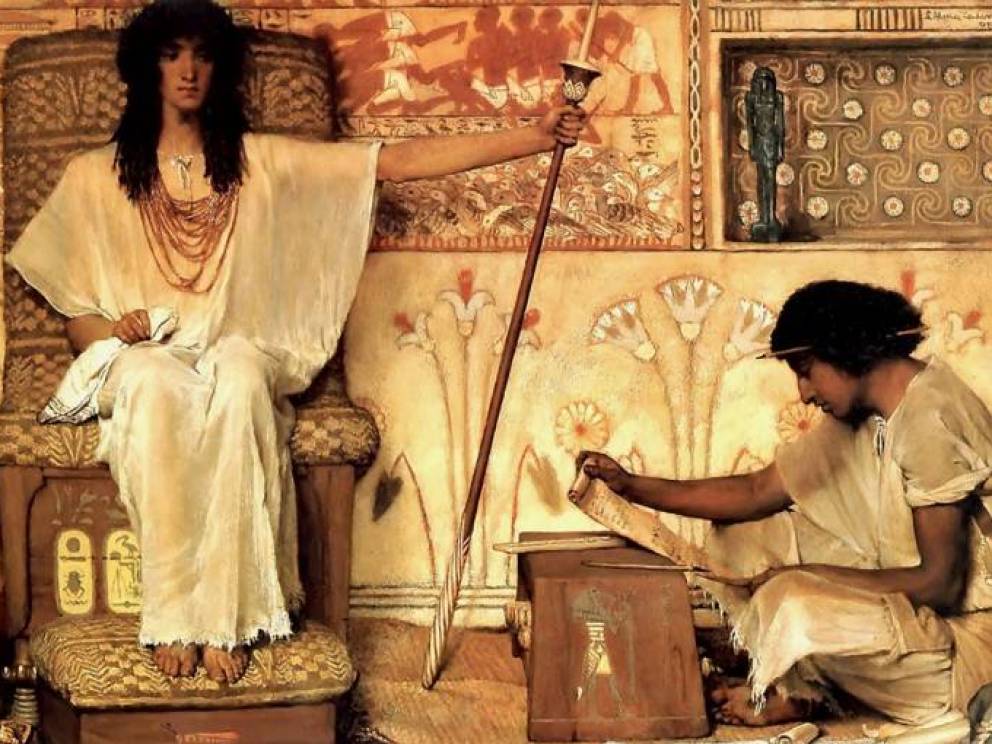 In many other ancient cultures, if a woman was mishandled by others she had no legal recourse or protection under the law. Yet, Egyptian women had the right to bring lawsuits against anyone—male or female—in open court if they felt violated or grieved. Egyptian court systems were very sophisticated for their time and afforded women the ability to stand up for themselves in the community and receive justice when deemed necessary. These legal right extended to all parts of society, including issues around property or the desire to free slaves. These extensive legal rights gave women of ancient Egypt a great sense of security and legitimacy.The role of fertility in a woman’s life was very important during this time, but it was never mandated by society. Ancient texts on the subject prove women were allowed to use contraception such as herbal spermicide and medicinal drinks. If a woman did become pregnant, her uterus was placed under the protection of the goddess Tenenet and her belly was anointed with special oils.

The role of fertility in a woman’s life was very important during this time, but it was never mandated by society. Ancient texts on the subject prove women were allowed to use contraception such as herbal spermicide and medicinal drinks. If a woman did become pregnant, her uterus was placed under the protection of the goddess Tenenet and her belly was anointed with special oils.

Despite their limited resources, the women of ancient Egypt managed to adorn themselves in fabulous ways. Beauty was considered to be a sign of holiness and was taken very seriously. Women of this time colored their nails, palms, and hair with the pigment from henna leaves and often used tattooing as a way to enhance their femininity. 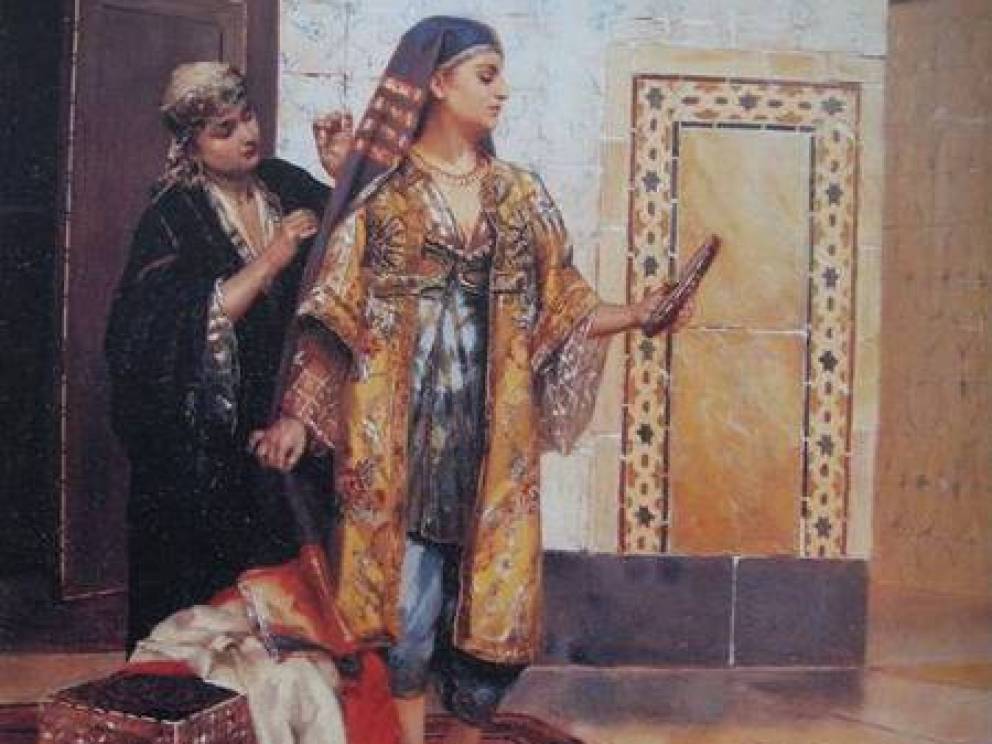 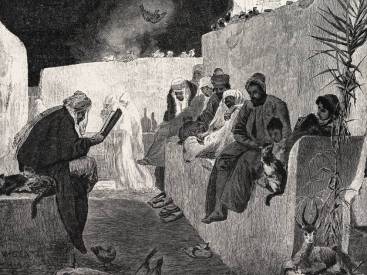 Most well-to-do households usually employed a scribe, so it wasn’t always necessary for the lady of the house to be literate. That said, women of more noble birth did have the option to learn their letters, especially given their right to run businesses and engage in legal affairs. Even though there are no documented female authors during this time, it is clear from cultural depictions that women were free to read and write if the opportunity presented itself.

In 2007, the mummified remains of Queen Hatshepsut were unveiled at the Egyptian Museum in Cairo, demonstrating how the bodies of influential women were afforded the same venerability as their male counterparts when it came to death.

Burial in ancient Egypt was not a light undertaking and often required months of preparation and labor to achieve the perfect amount of ceremony and readiness for the afterlife. Death was not the end—only the start of a life of immortality after the departure from earth. And despite their more “delicate” sex, royal women in this civilization were anointed, bejeweled, and mummified with all the pomp and circumstance of the most powerful men in history.